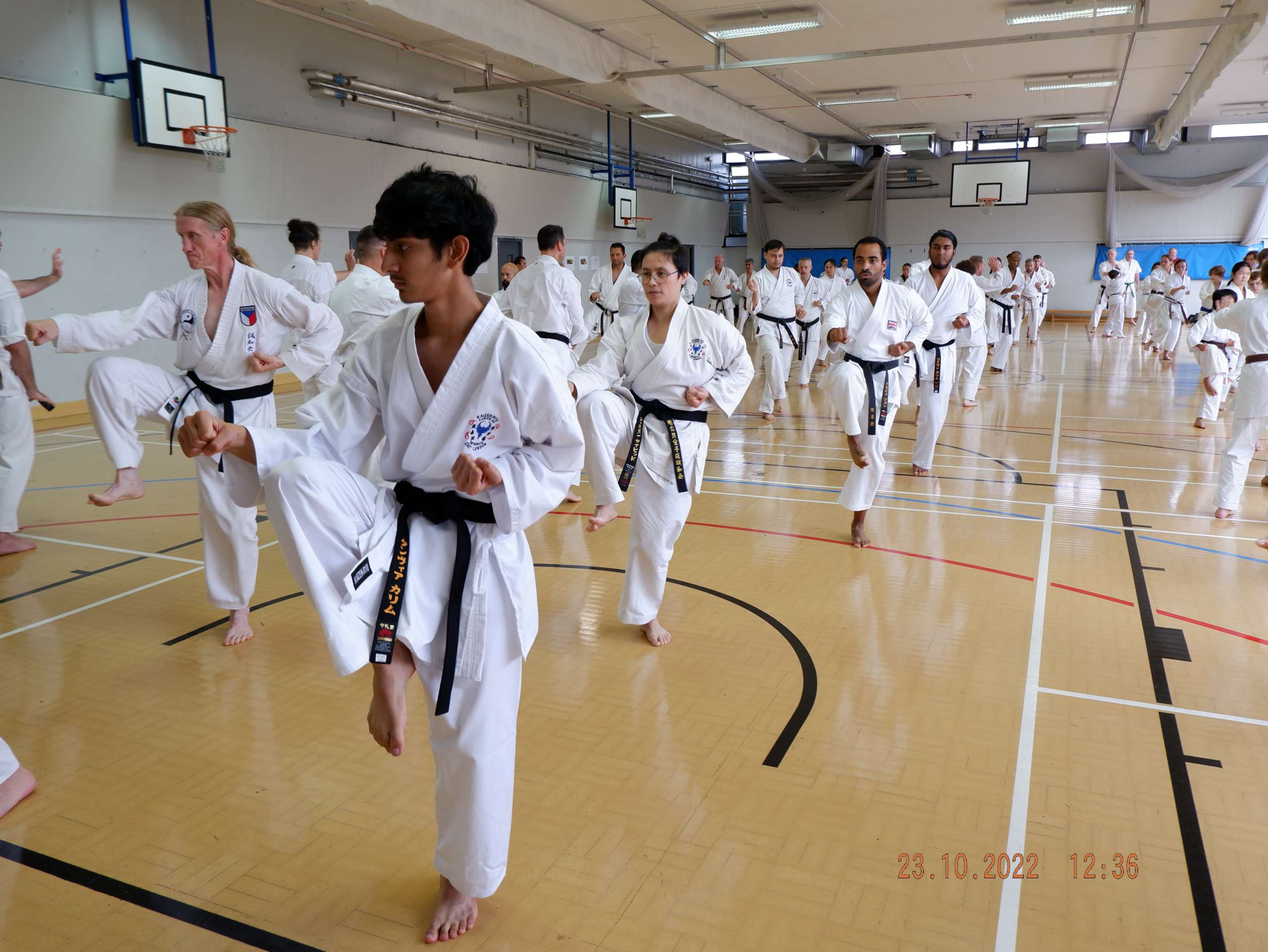 Thirteen hours of high level tuition that covered kihon, kata and kumite, with focus on stability and finding the balance between ‘go’ and ‘ju’ and applying that in all aspects of training, as well as away from the dojo. The seminar was understood with far more depth and meaning, with huge thanks to the excellent Japanese translations provided by mother and son, Chiho and Sean Sharp. We were also thrilled to see many members below black belt level willing to join such an advanced group with our higher ranked group of women and girls leading the way for the next generation.

Many of our students were given the opportunity to test (shinsa) for their Seiwakai and Japan Karate Federation (JKF) Goju Kai dan grades. We would like to take this opportunity to congratulate the following students on their testing successes and milestone achievements!

Finally, thank you to our junior and novice students who attended this very enriching karate experience, who trained alongside students from Italy, The Netherlands, Portugal, Poland, Czech Republic and Slovakia. They are paving the way as the next generations from the club. The next European Seiwakai seminar with Fujiwara Hanshi will be in Portugal 19-21st May 2023. 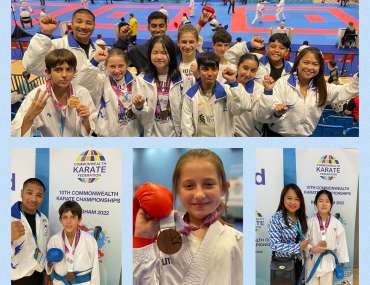 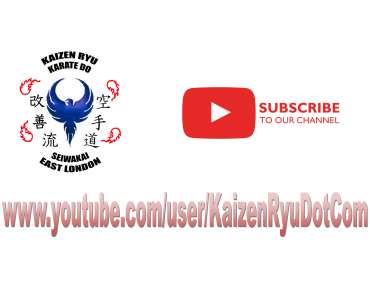