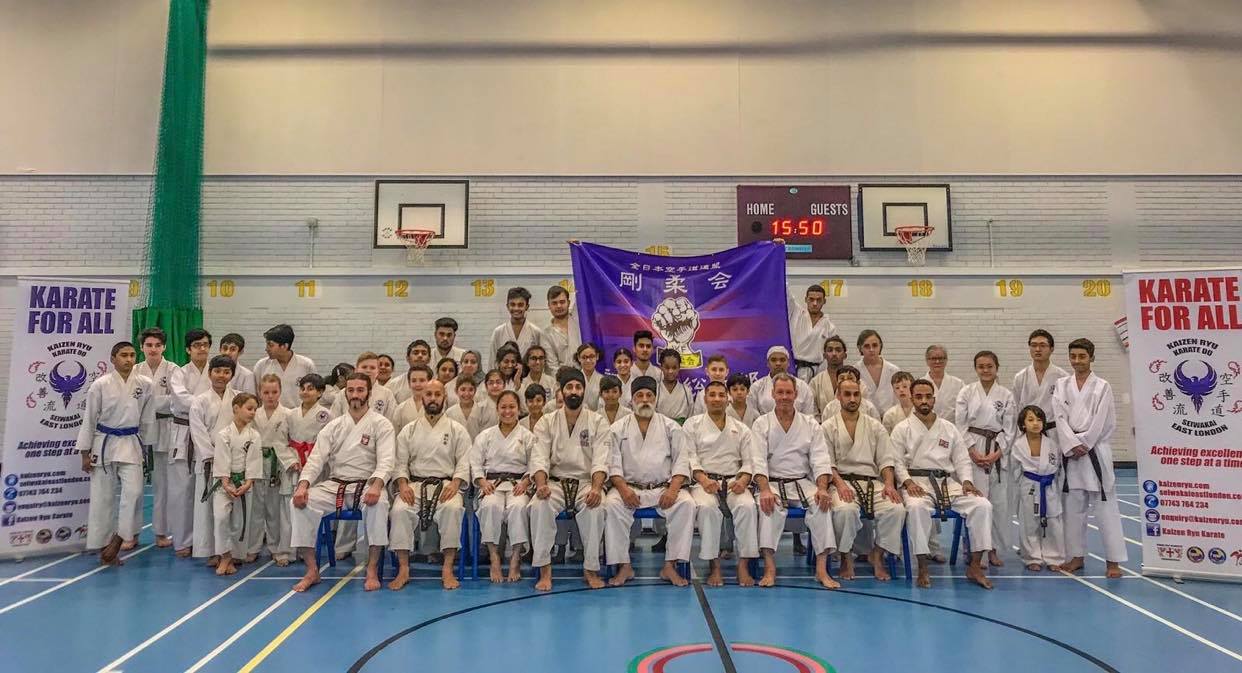 We had the honour of hosting a weekend long seminar with Seiwakai England President Gurmit Singh Shihan 7th Dan, for the brown and black belt Seiwakai members. Gurmit Shihan cut short his Asian tour seminars to be in England to share his knowledge and perspective on Goju Ryu karate from his previous Sensei; GogenYamaguchi and Leo Lipinski.

Of the club’s 59 brown and black belts that attended, everyone were corrected, tested and went away having further expanded their knowledge on movement, positioning and impact generation. Incredible kumite skills were developed and students were able to practise all of these themes during the special seminar. The black belts got the opportunity to get more ‘hands-on’ with kumite drills focussing on sabaki and atemi.

Thank you to everyone who attended, from near and far within Seiwakai England. 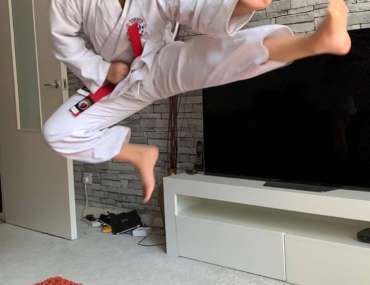